Living with Dementia and Cognitive Decline 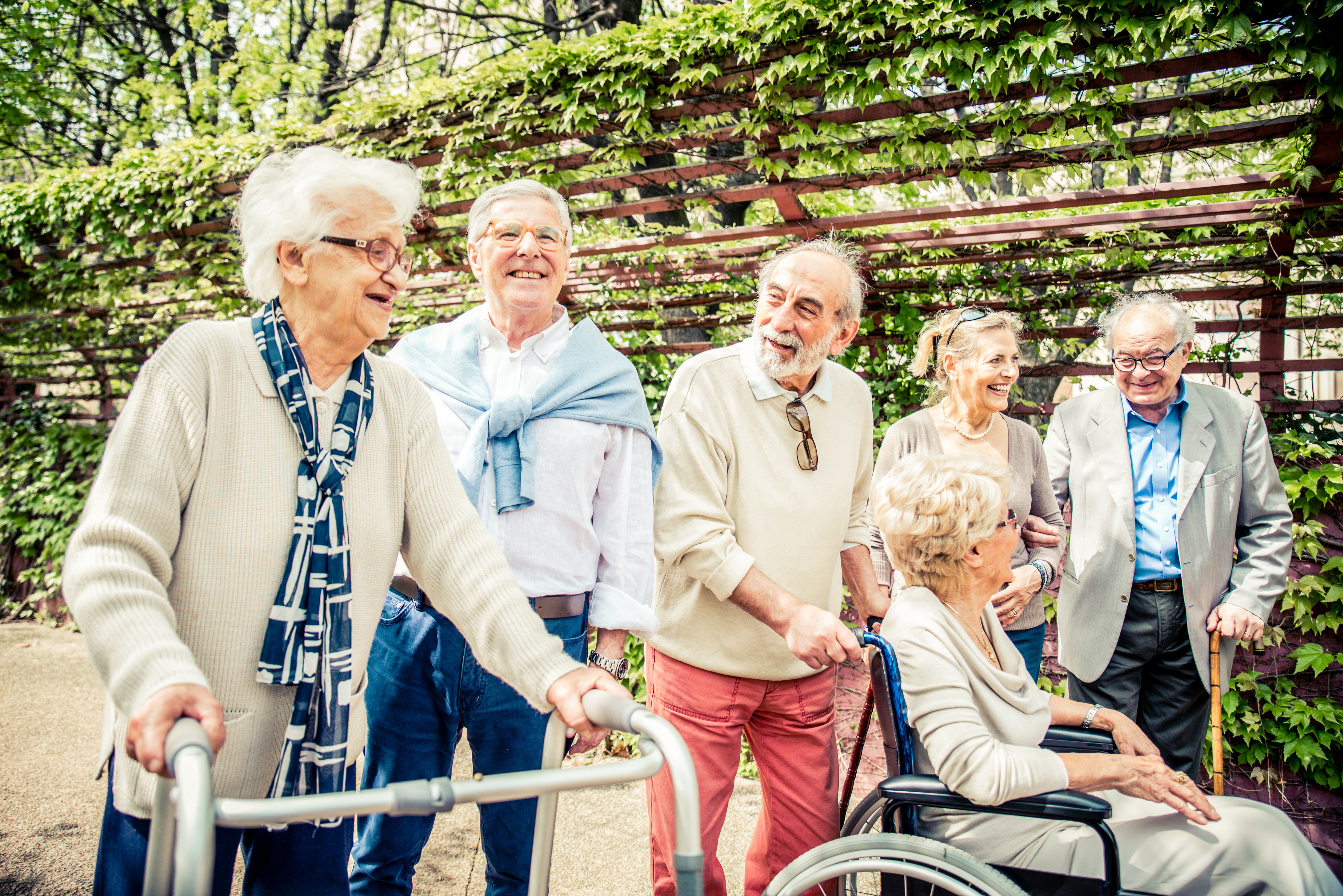 One in fifty people in the Ottawa and Renfrew area are currently living with dementia (Dementia Society, 2022).

Dementia is classified as a syndrome mainly occurring in older adults that affects many brain functions from memory, thinking, judgement, language, calculations and comprehension. Dementia is becoming more common and with more sensitive screenings, earlier detection is possible. There is currently no one definitive test or assessment that can be used to confirm dementia but rather several different ones used in combination.

A diagnosis of dementia can come as a surprise for some people while for others it can be a confirmation of previous suspicions. Either way, a diagnosis does not provide clear insight into what the future holds. The progression of dementia will be determined by the type of disease, and will look different for each individual.

Dementia develops as a result of different diseases and injuries and is categorised as ‘damage or loss of nerve cells and their connections in the brian’. To complete any function – from a simple task to an in depth analysis –  signals need to cross certain parts of the brain through our nerve cells. Every single function we complete requires some sort of signal. There are millions of nerve cells in our brains that are each specialized to help with different functions. Damage to any of these cells can result in a breakdown of different functions. Depending on when the damage or loss is, dementia will present itself differently. Some people with dementia might not be able to see properly because the nerve cells that are helping with vision are the ones being damaged. Another person might lose speech because the part of the brain that processes language is dying. Overall, it is important to remember that just because one system or function is breaking down doesn’t mean none of them work.

There are several different types of dementia that have been identified. Often you will hear people use the term dementia and Alzheimers synonymously, however Alzheimers is a form of dementia. Dementia is the name for a group of diseases with different symptoms and prognosis.

Alzheimer’s– categorised as a buildup of plaques and tangles in the brain’s neurons interfering with signalling. This is the most common type of Dementia.

Vascular Dementia– with vascular dementia rather than directly affecting the brain’s nerves it’s caused by a loss of blood flow to brain cells resulting in the death of nerves. This can be caused by other diseases and illnesses such as stroke.

Lewy Body Dementia– similar to Alzheimers, Lewy body is caused by a buildup of balloon-like clumps of protein on the nerves in the brain. Lewy body is the most progressive type of dementia and will often result in hallucinations, and slow uncoordinated movements. However dementia with Lewy bodies often doesn’t result in as prominent of memory loss as Alzheimer’s does, until the disease is advanced.

Frontotemporal Dementia– the frontal lobe and temporal lobe of the brain are responsible for personality, moods and behaviours. Frontotemporal dementia is the breakdown and loss of the nerve cells in these lobes of the brian.

Before a formal diagnosis, many people will wonder if the symptoms they have are ‘normal for ageing’ or whether there is underlying dementia.

For the beginning stages of dementia it’s difficult to tell the difference between normal cognitive decline and dementia but it’s important to be mindful of how the symptoms progress. Both will involve forgetfulness and  losing track of time. However, as dementia progresses some common symptoms that are not ‘normal’ ageing include:

Just because someone presents with some of the symptoms above doesn’t necessarily mean they have dementia, but it should be explored further by a medical professional.

Often a diagnosis of Dementia brings a lot of questions about ‘what is next?’ and ‘what does the future hold?’  It can be overwhelming to navigate the different options and know when care is needed. We often hear horror stories on the news of people living with dementia, getting lost and injured. Although there are added risks when someone has dementia and is wandering, there are several preventative measures that can be put in place to ensure their safety.

Aging at home: Aging at home is possible for someone who has dementia, but it does require some advance planning to ensure success. To plan properly it’s important to understand what is needed to be successful such as services and safeguards to put in place. This can be companions support, assistance with personal care, help with meals and groceries, a Pendant Alert system in case of emergency, or GPS tracking via a tag or special show insoles, in case of wandering.

Moving to a Retirement Home: If staying at home doesn’t make sense for safety reasons and/or caregiver burnout, a retirement home can be a safe option. Retirement homes provide a supportive environment that can allow a resident to maintain autonomy as long as possible while getting support with meals, medication, cleaning etc. As long as they’re not wandering or actively trying to leave the building, Independent Supportive Living at a retirement home can work well.

Moving to Memory Care/ Secure: Some retirement homes have secure floors or Memory Care areas that can provide additional memory specific care and services. These areas often have higher staff:resident ratios and specialised programming for individuals living with dementia. They will also have secure entrances and exits to help safeguard residents that might wander or exit seek.

Moving to Long Term Care:  Many Long Term Care homes in Ottawa offer secure and safe environments for those living with dementia. Long Term Care is sometimes the better option compared to a retirement home for a few reasons:

For the most part, Long Term Care needs to be planned ahead too, so it is certainly worth speaking with Home and Community Care Support Services (formerly the LHIN) about an assessment when a dementia has been diagnosed or there is a deterioration in mind and/or body for your loved one.